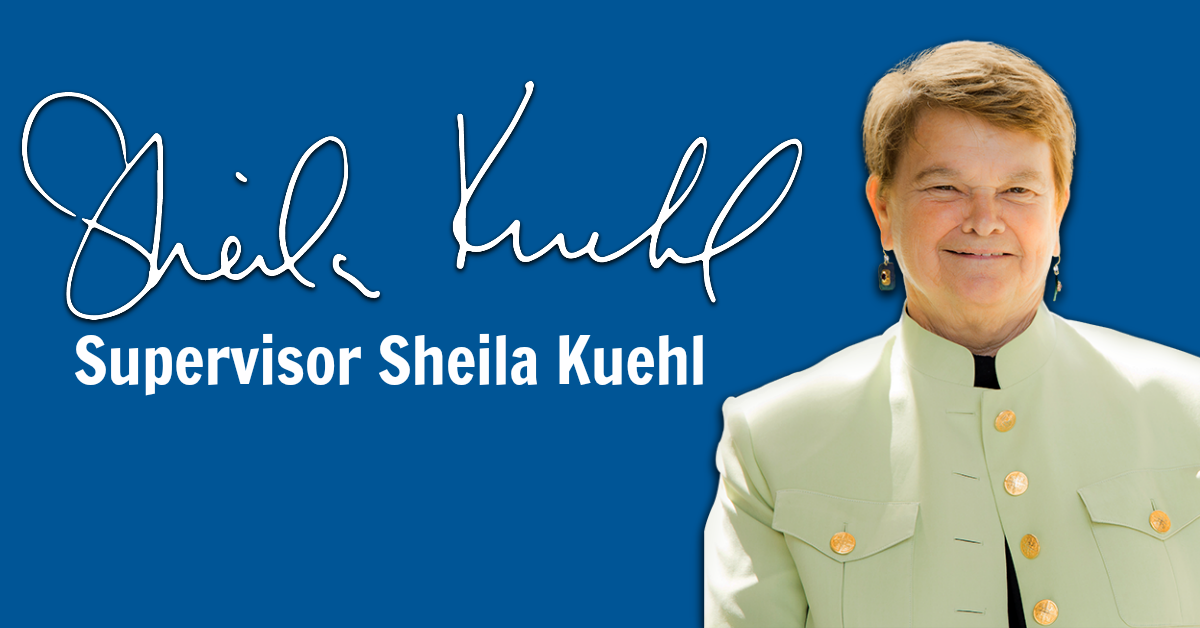 But the county jail system, already the largest in the nation, does not need new buildings. What it truly needs is drastic reform of an incarceration system that is not only woefully outdated, but also severely unfair to people of color, people living in poverty and women.

Part of the billion-dollar project would require moving women incarcerated at Lynwood to Lancaster, which is 75 miles away from Downtown L.A. — away from family and from organizations that provide programs and support to these women inside and outside of jail.

No conclusive research has indicated that increased jail incarceration has a meaningful impact on crime reduction. The taxpayer funds earmarked for this wrong-headed project would be far better spent on criminal justice and bail system reforms, plus community-based programs that have been shown to be effective in many parts of the country.

Los Angeles should be a leader in forging ahead with proven, contemporary solutions to incarceration that do not heavily favor the privileged.

Join JusticeLA and sign this petition to Los Angeles County Supervisor Sheila Kuehl demanding that she take a leadership role and scrap the building project and bring true reform to L.A. County jails!