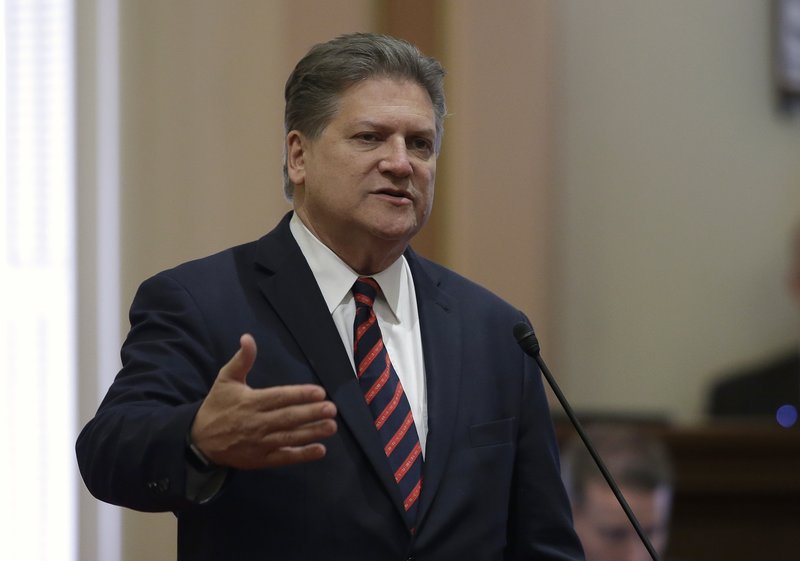 Within the Justice LA Coalition, a Los Angeles-based abolitionist coalition of organizations fighting for a decarceration and a care-first vision, the demand for $0 bail has been strong long before this legislative cycle. Through the Justice LA Virtual Action, the Coalition has applied consistent pressure to the California Judicial Council demanding that the Council enact statewide $0 bail, as well as mobilized voters to reject Prop 25, the referendum on deeply harmful SB10. Prop 25 was rejected by voters because they wanted authentic pretrial reform, and wanted genuine progressive changes, not steps backwards.

Lex Steppling, Director of Campaigns and Policy at Dignity and Power Now and Co-Chairperson of the Committee Against Pretrial Racism says, “Grassroots and community power and opposition to Prop 25 made this legislative move possible. The legislature was moved to follow suit in response to a new political climate brought about by the popular mandate for progressive reforms that are rooted in genuine community demands, and not political compromise for compromise’s sake. This new legislation represents a potential step forward, in which we all get to be aligned, and is happening because of the defeat of Prop 25 and it’s massive popular support, not in spite of it.”

What’s more, the Justice LA Coalition points out that, at the beginning of the COVID-19 pandemic,  after experiencing intense pressure from community organizers, the Judicial Council instituted a temporary $0 bail order to stem the spread of COVID-19 in jails.  As a result of our fighting for it, we have already experienced a California statewide $0 bail order for those charged with misdemeanors and nonviolent offenses. We didn’t see an increase in crime follow. Instead, people were able to return home to their communities to prepare for their case without experiencing the harms of pretrial detention. This proposed legislation is thus an extension of what we have already seen to be successful in practice, as well as what we know promotes the basic human rights and presumption of innocence of all of our community members. The legislation proposed also requires bail bonds companies to refund bail to all people who make all of their court appearances who are not eligible for $0 bail under the legislation. Justice LA acknowledges this legislation as a first step.

We think it critical to highlight the instrumental role that grassroots power and organizing has played in setting the conditions so that legislators could put this legislation forward in the state’s capitol.  Ivette Ale, Senior Policy Lead with Dignity and Power Now, says, “Los Angeles County handed the state the No On 25 victory. The organizing of Justice LA and the Committee Against Pretrial Racism delivered a progressive flank of LA County voters who understood that replacing one bad pretrial system with another was not the answer. We demanded more. Real pretrial reform is now possible because we did not dilute our demands.”

Disturbingly, the bail bonds industry fallaciously claimed “No On 25” as a victory. Yet, we knew that instating risk assessments through Prop 25 would have been far more damaging to our communities due to the power the Prop would have bestowed on judges and probation. Instead, voters choosing No on 25 was a  victory for human rights and for our communities; this victory was based on people power and strong grassroots base building.

Justice LA has long fought to preserve the presumption of innocence for people charged but not convicted of a crime; seeing legislators, like Assemblymember Bonta, adopt language about preserving that presumption indicates that they are understanding why our communities need comprehensive pretrial reform.

People who are experiencing initial court proceedings are legally innocent; they have been accused, not convicted, and thus, they don’t need restrictive conditions of supervision just to make it back to court. Rather than providing disproportionate amounts of funding to probation to surveil and monitor our community members, which harms our communities in the same ways that other arms of law enforcement do, we urge the legislature to move legislation that funds alternatives to incarceration and pretrial services separate from probation. We will be working towards alternatives to incarceration legislation in partnership with those that believe in a care first, jails never vision. Dolores Canales, Community Outreach Director at The Bail Project, Co-Chairperson of the Committee Against Pretrial Racism says, “This is a good first step towards eliminating cash bail. We look forward to building on this towards legislation that addresses the larger issues of incarceration before trial and racial disparities. At the end of the day, addressing cash bail is only one piece of the puzzle. The legislature should also advance cite-and-release legislation and prioritize funding for community-based services over probation.”