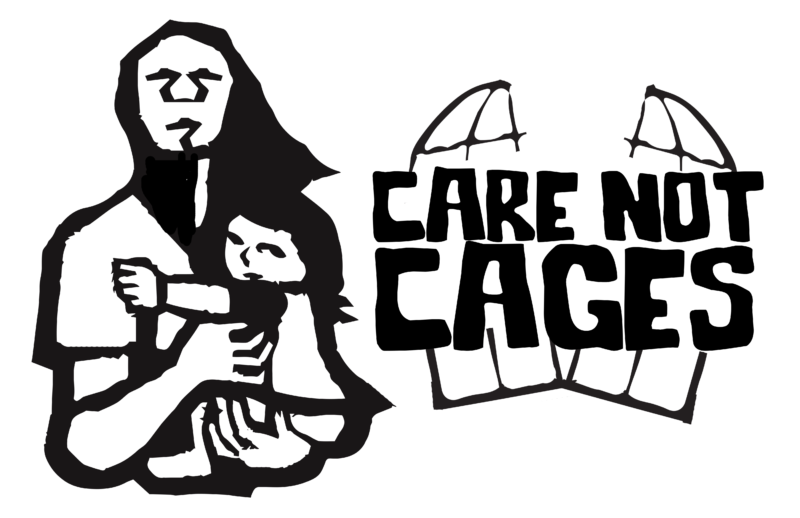 Today, the Los Angeles County Board of Supervisors will be voting on a budget that includes moving $120 million dollars toward the construction of 2,400 new jail beds for people with mental health needs. This move runs counter to the Board’s emphatic “care first, jail last” ethos driving the alternatives to incarceration work in the County. The interim report released this month by the Alternatives to Incarceration Workgroup (ATI) sharply demonstrated that County agencies, scholars, and community stakeholders reached consensus on the need to develop and fund alternatives to incarceration. The logical move is for the Board to prioritize funding that supports their calls for “care first, jail last.”

Until the County receives the results of multiple jail population studies, the final Alternatives to Incarceration Workgroup report, and a complete picture of the County’s pretrial population, any proposed number of new jail beds is based both on speculation and our society’s irresponsible muscle memory of relying on mass incarceration. Moving forward a $1.7 billion-dollar jail plan without due diligence is as dangerous as it is fiscally irresponsible.

What’s more insidious is the oft-repeated claim that we don’t have the funds for alternatives. On February 12, the County Chief Executive Officer informed the public that the County was sitting on hundreds of millions of dollars of general funds set aside for the construction of the mental health jail. So instead of solving the current houselessness crisis in the County or exploring investments in community based infrastructure that can reduce the jail population, the CEO syphoned and hoarded hundreds of millions of dollars for new jail space. If only a fraction of funds set aside for constructing jails were allocated to affordable housing, substance abuse treatment, and mental health services, the County could have saved lives.

The Board remains the last line of defense against a rogue Chief Executive Office that continues to push for jail construction despite countywide consensus on alternatives. If they genuinely believe in “Care first,” they must demonstrate their commitment to alternatives by allocating these hundreds of millions earmarked for jail beds to community-based resources and develop a decarceration plan in order to close down Men’s Central Jail (MCJ). The fastest way to shrink the jail population and alleviate the unsafe conditions inside MCJ is to decarcerate, and the County’s pretrial population is the answer in plain sight.

LA County’s pretrial population hovers around 7,445. Additionally, 4,617 people in jail pretrial are there because they do not have the resources to pay bail. The County can choose to stop the use of money bail now and release thousands of people who cannot afford to pay for their freedom. If even half of the 4,617 people are eligible for release, that would account for nearly all 2,400 jail beds the CEO’s office is pushing to build.

The ODR’s recent report estimates that an additional 2,875 people with mental health needs can be diverted out of the County’s jail system, accounting for more than half of the total mental health population in LA County jails. It is 60-100% more expensive to jail people who have health, mental health, or substance use disorders. Fully funding community based diversion for this population is the most cost-effective approach. If the County releases one-third of its pretrial population, in addition to the ODR’s recommended population, that would reduce the jail population by 5,357, saving taxpayers hundreds of millions of dollars a year.

The only fiscally responsible choice is to terminate the current design build contract with McCarthy. If the Supervisors blindly follow the CEO’s lead and allocate $120 million toward the construction of jail beds on Monday without proper analysis, they will be deliberately prioritizing jails over care. With every vote, this Board is cementing their legacy. The LA County Board of Supervisors has been visionary in rhetoric. It remains to be seen if their vision will be backed up by action.